Have you met the “Don” of Cr8 Fitness?

What can I say? Don Harty just plain rocks. He makes us laugh, he makes us thing, and he inspires us to never stop getting better. Here is his story, at least until now!

On Thursday I was honored to receive my 3 year shirt at the end of training with my 6:15AM class. When I got home I reflected on why I joined the CR8 Fitness program and how I have benefited from the 3 years with this program.

First of all, why did I join?

I have never been a gym guy and never worked out on my own either. I have always been an avid hiker and mountain climber since I was a teenager and with all the hiking I did my lower body was in pretty good shape. My upper body was a different story. I had always been overweight and just before joining CR8 I tipped the scales at 230 pounds. The only exercise my arms got was from writing sales receipts and tipping 12 ounce beers. For several months several of my friends who belonged to the gym kept telling me that I should give it a try, two weeks free to see if I liked it. I kept telling them it wasn’t for me.

Then in September 2016 I won a lottery to climb a mountain that had been on my bucket list for years, Half Dome in Yosemite National Park. I worked hard to get in shape for this climb by hiking a lot of mountains here in NH to get my legs in shape for this 18 mile trek. I arrived in Yosemite with 2 friends and the 3 of us set out at 3:00AM by flashlight to make the climb up the John Muir trail. It was a steady uphill climb and I struggled due to my being 40 pounds overweight and 61 years old. My friends had to wait for me several times as they were in better shape. We finally reached the crux of this climb, the infamous cables leading up the last 1/4 mile of 45 degree slope. After attaching my safety harness I headed up the cables and after a short time realized I was in big trouble. I had no upper body strength and this stretch of the climb required you to pull yourself up by your arms. Every 20 feet I needed to unfasten my safety clip that tied me into the cables and reattach it on the next stretch of cable. My heart was pounding and my arms were like rubber. I’m not a religious person but I remember saying “please, God don’t let the heart attack come when I’m not attached to the cables”. That would have resulted in a 3000 foot fall down an almost vertical cliff. Meanwhile a small parade of hikers had formed behind me because I was going so slow and there was no way to pass me. I heard some grumbling behind me and one voice stood out. I heard the words “old fat bastard” and I knew the words were directed at me. I finally made the summit of Half Dome and after a short rest headed back down to the valley. It was at this point I vowed to myself that if I wanted to keep hiking and pushing the limits at my age I needed to get my whole body in shape and lose weight.

I got home and called Nancy and asked how do I sign up for the training program. I joined shortly thereafter and I have been a part of the program for 3 years.

What have I gotten out of the program?

The bottom line is that the training and nutrition program that Nancy and Dean offer at CR8 Fitness has given me a new lease on life. Over the first six months I went from 230 pounds to 180 and my conditioning was the best since I was in my 20’s and finished hiking the 2000 mile Appalachian Trail. I have been able to do things that most people my age would not even consider trying. The great thing is that after 3 years, although I have the occasional relapse I always am able to get refocused with the coaching I get from Nancy and Dean.

There is no question in my mind that if I had not joined the CR8 team 3 years ago my life would not be nearly as fulfilling as it is now. It’s great to “make it happen”.

You wont want to miss it. Monday is one gigantic LIVE Zoom training at 8am. Enjoy the beautiful weekend ... See MoreSee Less

Getting Healthy and Staying that Way ... See MoreSee Less

Spicy Almonds – Careful You Don’t Eat Them All At Once ... See MoreSee Less

Send a smiley face in the comment below letting me know MI was in your day. ... See MoreSee Less

It has become very clear to me, especially over the past 8 weeks, that the traditional fitness model is not what we think it is. If it was so good, why are so many people struggling to figure out how ...
View on Facebook
·Share

Please log in again. The login page will open in a new tab. After logging in you can close it and return to this page. 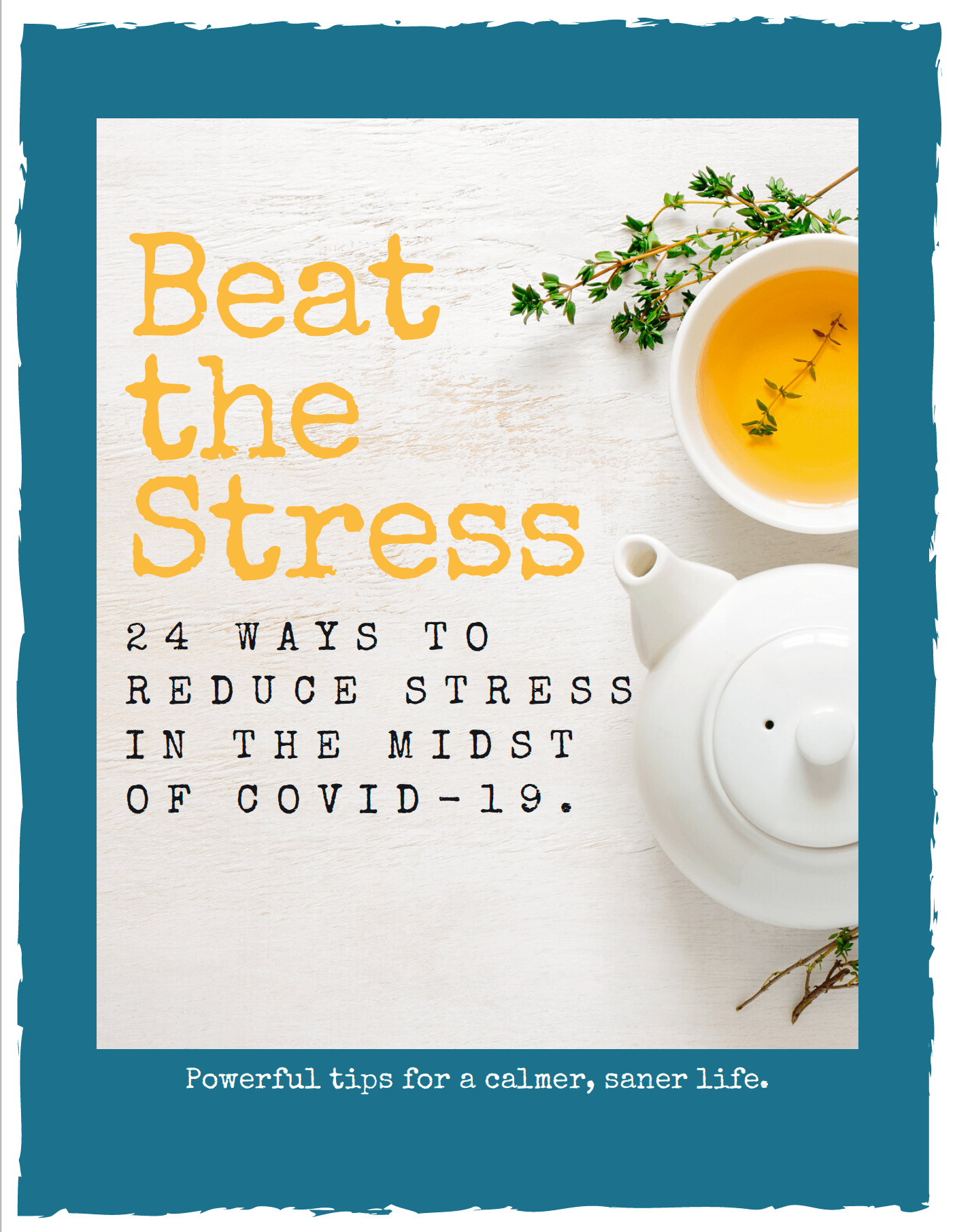 Yes, Life Is More Stressful Than Usual Right Now (at least for a lot of us!)

Don't let your health and well being be ruined with unmanaged stress. It's more than just a lousy feeling, stress is really bad for mind, soul, and body. Here's some real-world help!